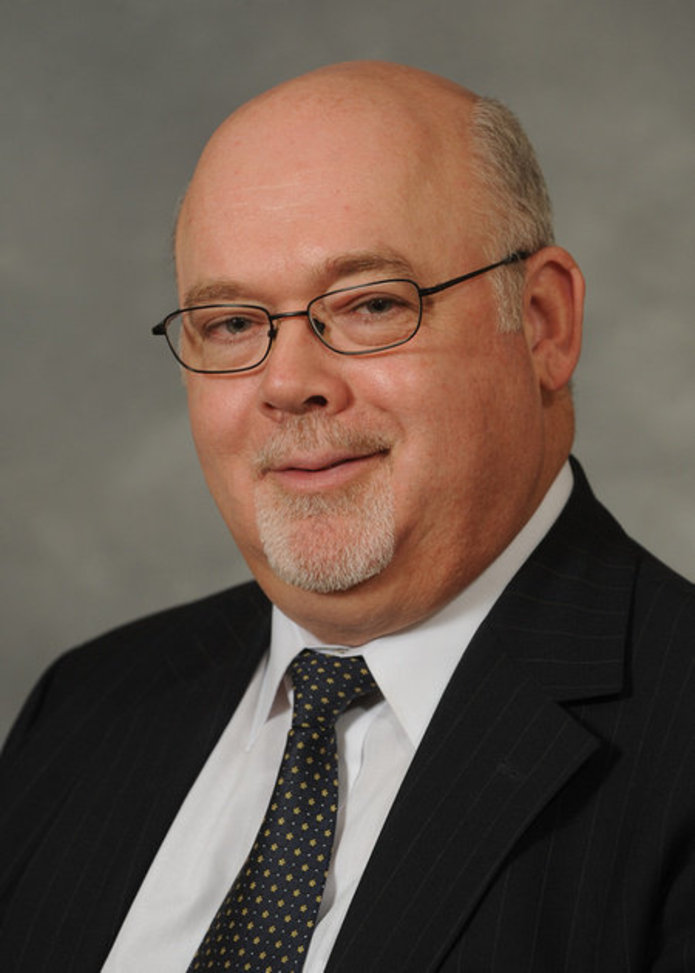 The Boards of Directors of Hattie Larlham announce the appointment of Stephen Colecchi as Hattie Larlham’s CEO effective August 1, 2018.

Colecchi has been serving as Hattie Larlham’s interim CEO since August 1, 2017. In June 2017, the organization announced a reorganization plan that included seeking proposals from other entities interested in a possible partnership with Hattie Larlham. Colecchi was responsible for the Board-directed process to review the proposals and examine the potential benefits of a formal partnership. Based on the findings of that process, the Hattie Larlham Boards voted unanimously in March to remain independent.

“Steve’s commitment to Hattie Larlham’s mission and to our future was evident during his service as our interim CEO, and we are thrilled that he has accepted this appointment for the long term,” said Hattie Larlham Care Group Board of Directors President Michael Weinhardt. “He brings deep knowledge of our community, genuine concern for the needs of people with intellectual and developmental disabilities and their families, and extensive experience leading organizations in transformation. We believe Hattie Larlham is poised for continued success with Steve at the helm.”

“The hard work of our board and staff in the last year led to major improvements in our operations and financial performance and affirmed the Boards’ position that Hattie Larlham must remain a vital and independent resource for people with intellectual and developmental disabilities in Ohio,” said Colecchi. “I am extremely proud of what we have accomplished together, and deeply honored to continue to lead the organization to ensure that high quality programs and services remain sustainable and available to the people we serve.”

Colecchi is currently a member of the Board of Directors of the Portage Development Board and served as a member of the Kent State University Board of Trustees from 2008 to 2017. He is a life-long resident of Portage County.

Mr. Colecchi holds a Bachelor’s degree in business administration from Kent State University and a Juris Doctor from the University of Akron School of Law. He and his wife Andrea reside in Kent, Ohio.